Home » Blog » Get the Template Done

Get the Template Done

Shopify is one of the largest e-commerce platforms in today’s time. Sellers and buyers from all corners of the sphere deal in various products on this virtual platform. And due to the same reason, Shopify has become the new trend among the new entrants in the market. Novice entrepreneurs have become smart enough to launch their products on the e-platforms also apart from the physical store from the very starting. And to provide the same services, many marketing companies have come up in the market. 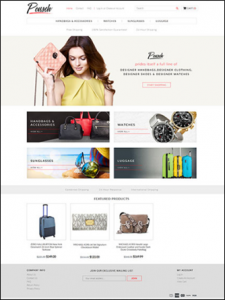 Apart from these, there are many other benefits also which one would enjoy by getting a customized Shopify template developed through any marketing agency which has the managerial and technical know-how to get the things done most efficiently.